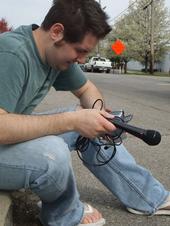 The Zac Holley Show was created by Zac Holley and with the help of Tracey Russell in his native Richmond, Indiana around June 2006 and has continued intermittently when Zac has the time to edit his show. He has also filmed in Bloomington where he attends Indiana University during the schoolyear majoring in telecommunications. His influences in life are Tom Green, Adam Sandler, and Conan O' Brien (recently Jimmy Kimmel.) His show is a mixture of street comedy and skit comedy. His show runs a long the lines of Tom Green but with his own comedy twist from his mind and the help of his other friends. 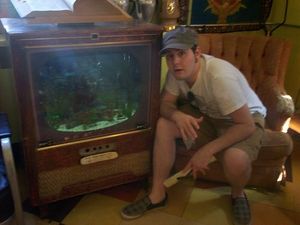