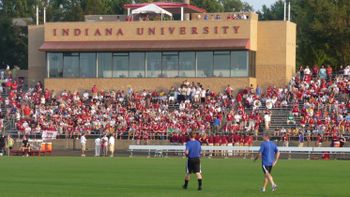 The Indiana University Men's Soccer program attained varsity status in 1973 with Jerry Yeagley as head coach. The first match was a 5-1 victory at Notre Dame. The team completed their first varsity season with a 12-2 record. In spite of this successful first season, the team did not receive an NCAA Tounament bid.

In 2004, Mike Freitag took over as Head Coach and the Hoosiers won their 7th NCAA Championship in his first year. 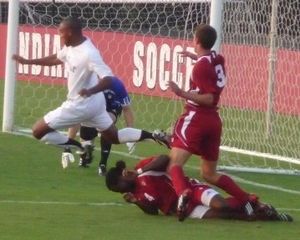