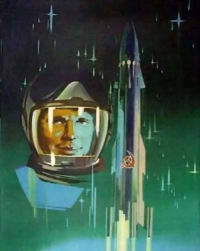 David Underwood (born December 27, 1955) is a writer known for his Kosmosflot science-fiction series, written under the pen name Viktor Kuprin. His stories have been published by 365 Tomorrows and Ray Gun Revival. He is a veteran of the U.S. Air Force, and served as a military journalist in the 22nd Bomber Wing (B-52), Strategic Air Command, during the Cold War. Underwood has been a staff member of The Indianapolis Business Journal, The Columbus Community, and other U.S. publications.

Underwood and his wife, Irina Petrosian, are authors of the non-fiction book, Armenian Food: Fact, Fiction and Folklore, a history of Armenian food culture. 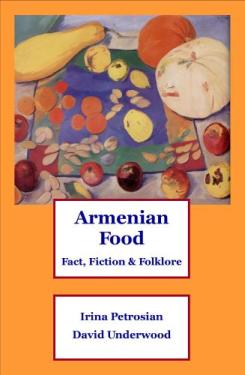